The Wenger Dynasty series of knives feature black mirror polished metal scales and the Official Swiss Cross surrounded by a heraldic crest. Each is named after a fictional middle ages character or story. These models were originally packaged in a luxury lined box. Each model has a slightly different tool set. The Dynasty Series appears on the first two pages of the 1983 US catalog (Pg.2, Pg. 3). This catalog shows that they were first introduced without names. Some of the models are included in the 1991 Wenger catalog.


In Europe at least some of these models were sold as the Diplomat, but were the same configuration and used the same luxury gift boxes. 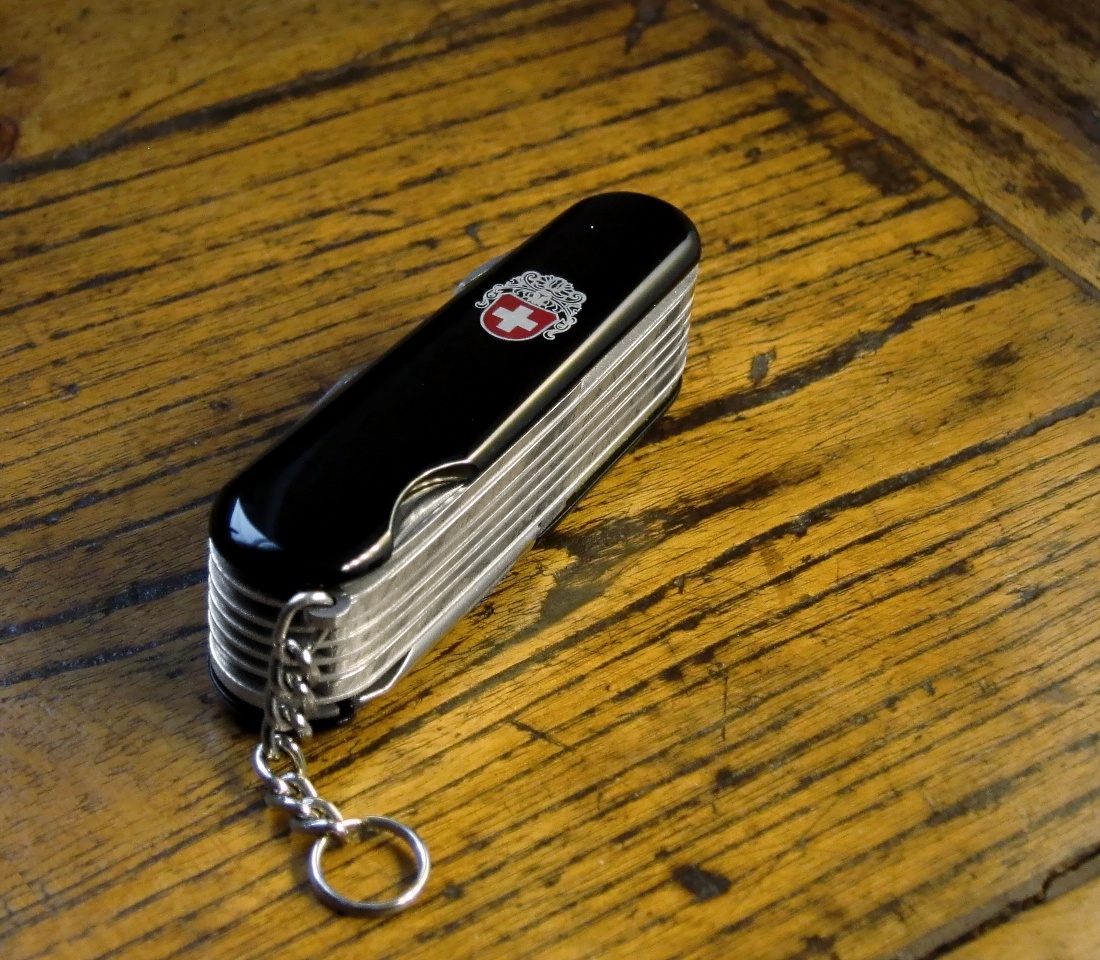 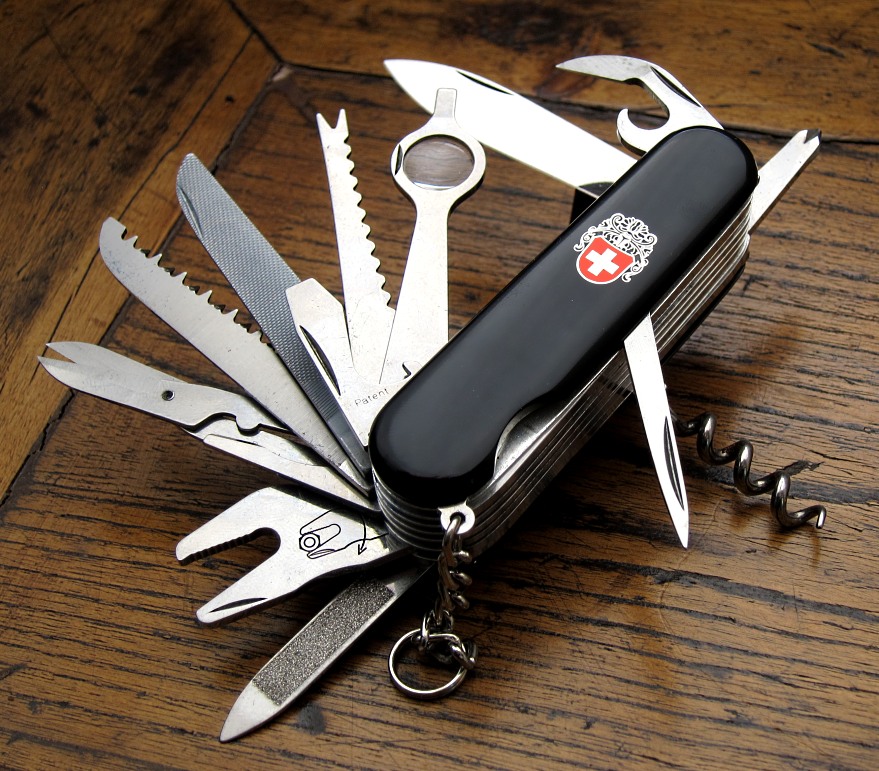