The Wenger Macao Series features luxury handled versions of the Wenger 65mm Esquire. The Macao models have the same layer tools as the Esquire, but exclude the toothpick, tweezers, and keyring.


The scales are gold-plated and have an inlaid Chinese hand lacquer finish in various colors and patterns.

The Macao Series models often came packaged in blue jewelry boxes with grey-velvet lining, and included a black leather slip-case with a folding closure and the Wenger logo in gold. They were also sold in ordinary cardboard knife boxes with a more common Elite series velvet slip-case.
The Regency, Royale, Imperiale & Jubilee models were 24 karat gold-plated with special imprints. They featured a pen blade, scissors, nail-file and nail cleaner. 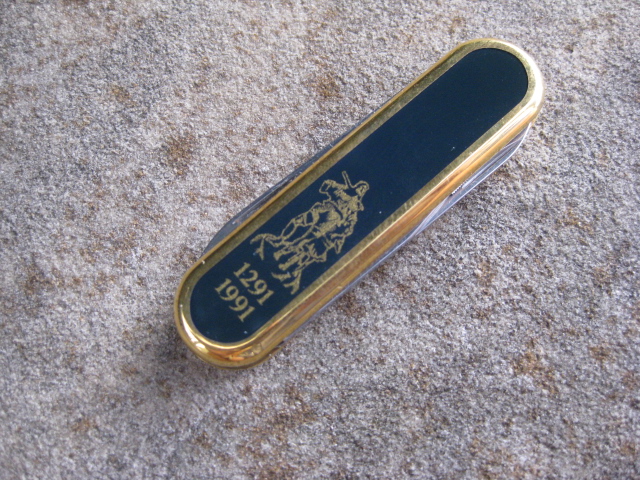 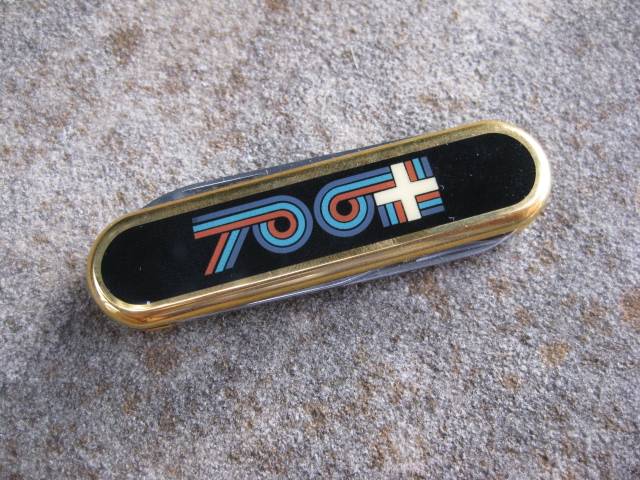